Dietrich Bonhoeffer’s philosophical acumen is evident in his academic dissertations, Act and Being and Sanctorium Communio: A Theological Study of the Sociology of the Church* where he gives a masterly analysis of the relationship between Kantian transcendental idealism, Heideggerian phenomenology and the social ontology of the church. But Bonhoeffer’s theological analysis necessarily took a concrete … END_OF_DOCUMENT_TOKEN_TO_BE_REPLACED 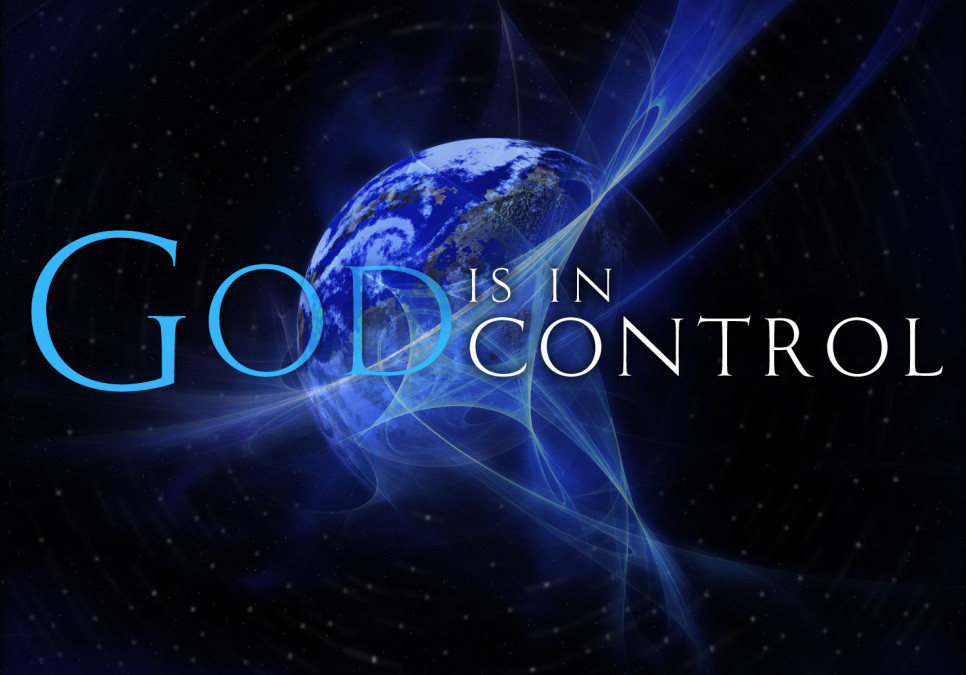 Dietrich Bonhoeffer’s philosophical acumen is evident in his academic dissertations, Act and Being and Sanctorium Communio: A Theological Study of the Sociology of the Church* where he gives a masterly analysis of the relationship between Kantian transcendental idealism, Heideggerian phenomenology and the social ontology of the church. But Bonhoeffer’s theological analysis necessarily took a concrete turn when the Germany was confronted by an existential threat as Hitler began to impose an idolatrous ideology (National Socialism) aimed at building a homogeneous collectivity of single-minded obedient citizens. The Nazi regime proceeded to arrogate power to appoint leaders for the German Evangelical Church, control of its finance and governance structures. Any church which resisted would have its pastors arrested and its property confiscated.

[* Karl Barth described Bonhoeffer’s book Sanctorium Communio as a miracle and gave it the highest praise. “I openly confess that I have misgivings whether I can even maintain the high level reached by Bonhoeffer, saying no less in my own words and context, and saying it no less forcefully, than did this young man so many years ago”]

Never is freedom valued more than when it is forcibly taken away. Bonhoeffer himself experienced the blunt instrument of political tyranny when his radio address warning Germany not to be seduced by the idolatrous cult of the Fuhrer was abruptly cut off the air. The proclamation of German transcendental idealism about the sovereign ego and the supreme freedom of man sounded hollow when the social institutions of freedom and justice were being hijacked by totalitarianism. Bonhoeffer therefore asserted that the ontological foundation of freedom rests on authentic human relationships based on mutual recognition.

Bonhoeffer affirmed freedom as created since it ultimately comes through God’s creation and the word of God. It exists in the form of personal relationship, “freedom is a relation between two persons. Being free means ‘being-free-for-the-other’, because I am bound to the other. Only by being in relation with the other am I free.” Bonhoeffer’s affirmation of freedom as concrete and relational gains new depths when we realize that Bonhoeffer published his book, Creation and the Fall, shortly after Hitler assumed power in 1933.

To say that in humankind God creates God’s own image on earth means that humankind is like the Creator in that it is free. To be sure, it is free only through God’s creation, through the word of God; it is free for the worship of the Creator. For in the language of the Bible freedom is not something that people have for themselves but something they have for others. No one is free ‘in herself’ or ‘in himself’ [‘an sich’ – “In herself” or “in himself” in the sense of being independent of any particular context.]—free as it were in a vacuum or free in the same way that a person may be musical, intelligent, or blind in herself or in himself. Freedom is not a quality a human being has; it is not an ability, a capacity, an attribute of being that may be deeply hidden in a person but can somehow be uncovered. Anyone who scrutinizes human beings in order to find freedom finds nothing of it. Why? Because freedom is not a quality that can be uncovered; it is not a possession, something to hand, an object; nor is it a form of something to hand; instead it is a relation and nothing else. To be more precise, freedom is a relation between two persons. Being free means ‘being-free-for-the-other’, because I am bound to the other. Only by being in relation with the other am I free.

No one can think of freedom as a substance or as something individualistic. Freedom is just not something I have at my command like an attribute of my own; it is simply something that comes to happen, that takes place, that happens to me through the other. We can ask how we know this and whether it is not once again just speculation about the beginning that is part of the fall-out of being in the middle. The answer is that it is the message of the gospel itself that God’s freedom has bound itself to us, that God’s free grace becomes real with us alone, that God wills not to be free for God’s self but for humankind. Because God in Christ is free for humankind, because God does not keep God’s freedom to God’s self, we can think of freedom only as a ‘being free for.…’ For us in the middle who exist through Christ and who know what it means to be human through Christ’s resurrection, the fact that God is free means nothing else than that we are free for God. The freedom of the Creator demonstrates itself by allowing us to be free, free for the Creator. That, however, means nothing else than that the Creator’s image is created on earth. The paradox of created freedom remains undiminished. Indeed it needs to be expressed as sharply as possible. Created freedom then means—and it is this that goes beyond all God’s previous acts and is unique κατʼ ἐξοχήν [par excellence, preeminently] – that God’s self enters into God’s creation.

Now not only does God command and God’s word comes to pass; now God enters into creation and so creates freedom. Humankind differs from the other creatures in that God is in humankind as the very image of God in which the free Creator looks upon the Creator’s own self. This is what the older dogmatic theologians meant when they spoke of the indwelling of the Trinity in Adam. In the free creature the Holy Spirit worships the Creator; uncreated freedom glorifies itself in view of created freedom. The creature loves the Creator, because the Creator loves the creature. Created freedom is freedom in the Holy Spirit, but as created freedom it is humankind’s own freedom. How does this created existence of a free humankind express itself? In what way does the freedom of the Creator differ from the freedom of that which is created? How is the creature free? The creature is free in that one creature exists in relation to another creature, in that one human being is free for another human being. And God created them man and woman. The human being is not alone. Human beings exist in duality, and it is in this dependence on the other that their creatureliness consists. The creatureliness of human beings is no more a quality or something at hand or an existing entity than human freedom is. It can be defined in simply no other way than in terms of the existence of human beings over-against-one-another, with-one-another, and in-dependence-upon-one-another. [Creation and Fall, pp. 62-65]

Bonhoeffer went beyond theorizing about freedom in abstraction. It was precisely because he understood freedom to be concrete and relational that he considered it a duty to join the Resistance against the Nazi regime. Tragically, their attempt to assassinate Hitler on 20th July 1944 failed. Bonhoeffer realized that their fate was sealed. The next day, he wrote the poem, “Stations on the Road to Freedom.”

The poem is a testament to his spirituality which rose above the shadow of certain execution to affirm a comprehensive freedom which includes (1) freedom from habits that keep us under the bondage of sin, (2) freedom from inaction and flight from responsibility, (3) freedom from paralysis in the face of political tyranny, and (4) freedom from fear of death.

STATIONS ON THE ROAD TO FREEDOM
By Dietrich Bonhoeffer – July 21, 1944

A poem written under the shadow of almost certain execution.

DISCIPLINE
If you set out to seek freedom, then learn above all
discipline of soul and senses, so that your passions
and your limbs might not lead you confusedly hither and yon.
Chaste be your spirit and body, subject to your own will,
and obedient to seek out the goal that they have been given.
No one discovers the secret of freedom but through self-control.

ACTION
Dare to do what is just, not what fancy may call for;
Lose no time with what may be, but boldly grasp what is real.
The world of thought is escape; freedom comes only through
action.
Step out beyond anxious waiting and into the storm of events,
carried only by God’s command and by your own faith; then will freedom exultantly cry out to welcome your spirit.

SUFFERING
Wondrous transformation! Your strong and active hands
are tied now. Powerless, alone, you see the end of your action.
Still, you take a deep breath and lay your struggle for justice,
quietly and in faith, into a mightier hand.
Just for one blissful moment, you tasted the sweetness of freedom,
then you handed it over to God, that he might make it whole.

DEATH
Come now, highest moment on the road to freedom eternal,
Death, put down the ponderous chains and demolish the walls
of our mortal bodies, the walls of our blinded souls,
that we might finally see what mortals have kept us from seeing.
Freedom, how long we have sought you through discipline,
action, and suffering.
Dying, now we behold your face in the countenance of God.