Biologist Ann Gauger, self-described rebel scientist and one of the editors of the hefty 1000 page volume Theistic Evolution: A Scientific, Philosophical, and Theological Critique gave a short but powerful presentation at Biola University on how recent scientific studies support human uniqueness. She notes that humans are unique with their ability to engage in abstract … END_OF_DOCUMENT_TOKEN_TO_BE_REPLACED 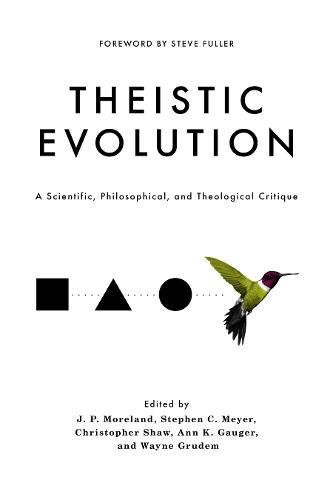 Biologist Ann Gauger, self-described rebel scientist and one of the editors of the hefty 1000 page volume Theistic Evolution: A Scientific, Philosophical, and Theological Critique gave a short but powerful presentation at Biola University on how recent scientific studies support human uniqueness.

She notes that humans are unique with their ability to engage in abstract thought with language, pursue science  philosophize, enjoy sports, display humour, and promote morality and religion. The gulf of genetic difference between humans and chimps renders implausible the popular evolutionary theory that chimps and human share a common ancestor some 6 million years ago.

More importantly, it is possible to quantify scientifically the genetic difference between humans and apes. Gauger discusses recent scientific studies, Durrett and Schmidt (2007), which ask the question, “Is 6 million years needed to permit the genetic modifications entailed by the journey from hypothetical common ancestor to modern human beings? No, Gauger concludes, “There isn’t enough time.” It is not even close. 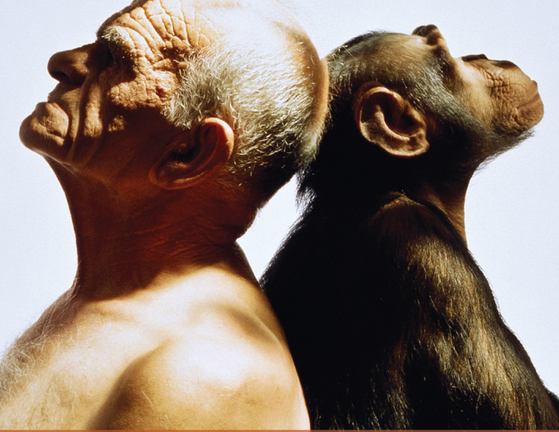 Some theistic evolutionists assert that the initial population of hominids needed to account for the present genetic diversity of humans must be no less than 10,000. Gauger points to scientific studies which support the possibility that the present human race could be descended from a “bottleneck of two humans” 500,000 years ago (Schaffner & Swamidas).

Even Dennis Venema who co-authored with Scot McKnight the book, Adam and  the Genome now concedes after his debate with Richard Buggs and Stephen Schaffner  that genetic science does not preclude the possibility of the human race being descended from a first human pair between 700,000 years ago and 7 million years ago (Adam, Eve, Population Genetics, his comment on 26 /04/2018). See also Richard Buggs, Adam and Eve: Lessons Learned who concludes, “To my mind, the question has now moved on from “Is an ‘Adam and Eve’ bottleneck inconsistent with human genetic diversity data?” to “At what timescale could an ‘Adam and Eve’ bottleneck be consistent with human genetic diversity data?”

It is be noted that the scientific studies on both sides of the debate rely on mathematical models based on contestable assumptions. Of course the time span of 500000 years can change depending on what modifications one brings to the models. This being case, scientists should demonstrate humility as tentativeness is unavoidable in all interpretations of human origins.

Becoming rebel scientists and thinkers has become a virtue as it requires courage to take on the scientific establishment where, for the purpose of media hype, (a) naturalistic evolution and paleoanthropology have become dogmas even though the interpretation of fossil evidence is essentially underdetermined (W.O. Quine) and (b) even physics, the most robust of empirical sciences, has been sidetracked by wild metaphysical speculations based on string theories and multiverse which are in principle unfalsifiable (Karl Popper). In the words of Peter Woit, these theories are  “Not Even Wrong.”